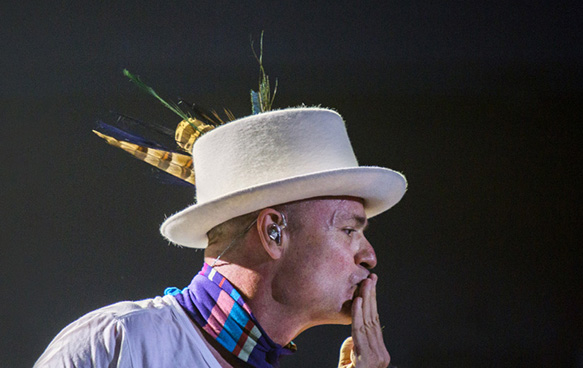 For nearly all of my American friends, the passing of Gord Downie this past Tuesday, was something that barely registered. But for Canada it feels like a truly crushing blow, the monumental loss of a man who embodied the best of what it means to be Canadian. And while we all knew that dreaded day was coming — Gord was diagnosed with terminal brain cancer in late 2015 after suffering a seizure — we secretly hoped he would outlive us all.

Perhaps strangely, there doesn’t seem to be any single American who could fill the same shoes for the US that Gord filled for Canada. And that could be part of why my American friends don’t entirely get the significance of Gord and The Tragically Hip. The New York Times gets close — “Imagine Bruce Springsteen, Bob Dylan and Michael Stipe combined into one sensitive, oblique poet-philosopher, and you’re getting close.”

His passing geniunely made the leader of the country cry. On camera. 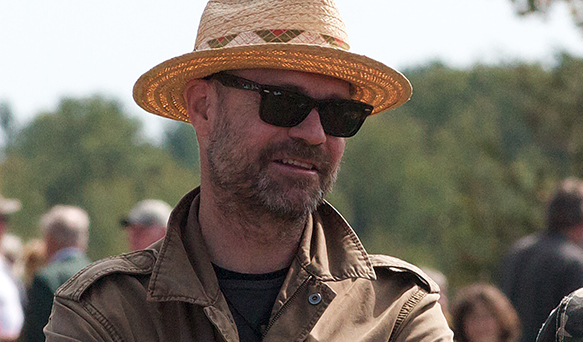 I never met Gord. I had the opportunity one time when both our families happened to be attending the Milford Fair. Milford is a tiny, tiny town in the municipality of Prince Edward County where my in-laws life. I knew he was often seen in the area, but I never expected to actually run into him myself. Gord was there at the Fair, at the playgroud with his wife and kids. But my own sense of respect for his privacy kicked in and I chose to not do the awkward fan thing.

Gord and the Hip’s songs — his poetic, unabashedly Canadian lyrics, kinetic dancing, and unmatched stage presence — have been part of the sountrack of my life for 20 some-odd years. I’ve seen the band perform many, many times, and it was always a powerful experience. That I was able to see them in person one last time a couple years ago in San Francisco is now all the more meaningful.

For my American friends — while I think The Hip will forever be a special Canadian secret, you’re doing yourselves a disservice by not seeing what all the fuss is really about.

With much respect, gratitude and love — thank you Gord. RIP